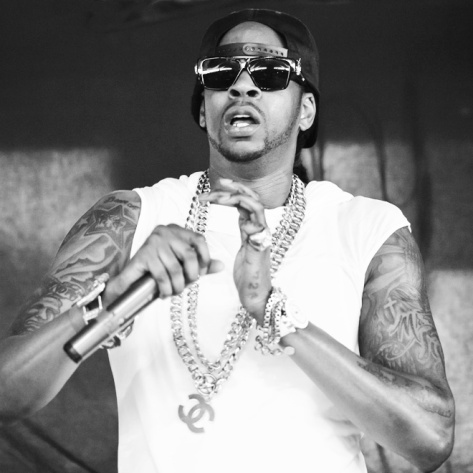 Man, 2 Chainz is honestly so underrated in the grand scheme of hip hop. He’s got one of the best flows in the game and his production is always flames. That being said, when I heard he and Weezy were going to be teaming up together on a collaborative album called ColleGrove, I held my breath. After a few months of no commentary surrounding the project 2 Chainz released this snippet of the song at his 6th annual “Street Execs Charity Concert.” This is the title track from the album. Judging by the quality of No Ceilings 2 I’m hoping that Wayne continues with the flow of better music and that CollieGrove is all that I want it to be. Stream “ColleGrove” below.