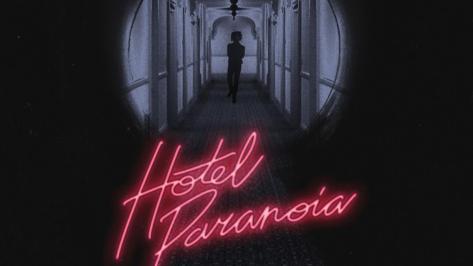 Toronto’s next up, Jazz Cartier, has released a brand new album yesterday titled Hotel Paranoia. I don’t want to jump the gun or anything because I know it is early this year, but this is some of the BEST music I’ve heard in a while. It is like Jazz executes everything that Fetty Wap and Travis Scott do in such a different way. The whole album flows and confidence oozes out of Jacuzzi’s lyrics. Don’t miss out and stream below. Expect big things from Jazz this year.