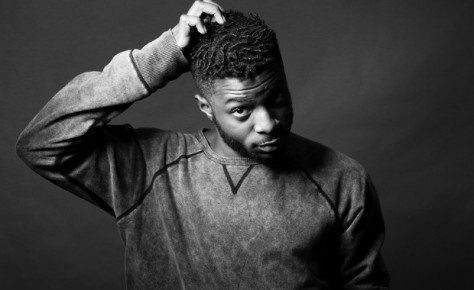 If this doesn’t leave you wanting more from Rashad then you probably listen to Lil Yachty and rock Team Jordans. The TDE rapper’s upcoming album The Sun’s Tirade will be here on September 2nd. His latest release comes in the form of a single called “Park.” Based on the last few releases from Rashad and TDE, this album is shaping up to be one of the best of the year. Stick with us for more from Rashad and the album when it drops.