Juicy J and Kanye West team up for “Balling” which has the potential to be a big time hit. Kanye supplies the borderline sing-songy hook while Juicy backs everything up with his choppy, bass heavy flow. The video for this will premiere through Tidal soon and it can be streamed below via Zane Lowe’s Beats 1 Radio show through Apple Music. 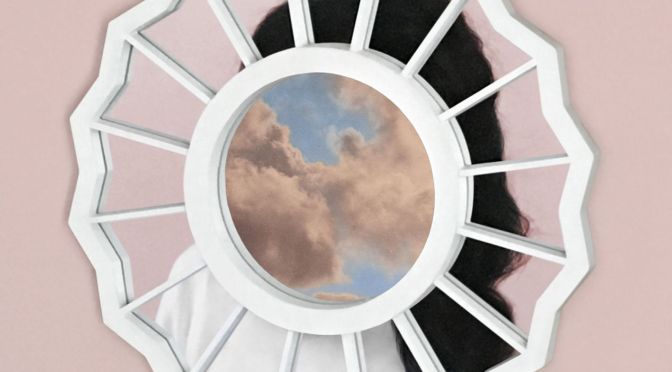 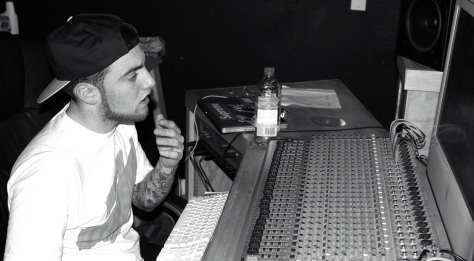 Most of Mac Miller’s professional career has been a 50/50 split of self-improvement and self-destruction. His 2015 album GO:OD AM marked a monumental shift towards self-improvement. The release of The Divine Feminine is a direct result of his new found love for the world and himself.

A native of Pittsburgh, Pennsylvania, Miller has been one of the most intriguing stories to follow in hip hop. He burst onto the scene in 2010 as a goofy, frat-rap star who inspired an unimaginative period in hip hop, overrun with white, college-aged rappers like Mike Stud and Hoodie Allen. In 2011, he released his debut album Blue Slide Park through local label, Rostrum Records. The album was met with mixed reviews and left critics and fans alike questioning whether or not he had “found his sound.” Two years later, the same question shrouded the release of his album Watching Movies with the Sound Off, which found the Pittsburgh native toying with a darker sonic palette, questioning existence and embracing a more meditative approach to drugs.

In 2014 his career finally began to take its shape. He signed a deal with Universal Records, severing ties with Rostrum Records, and dropped his 10th mixtape Faces. In 2015 he made his major label debut with the album GO:OD AM which focused on his emergence as the victor in his battle with substance abuse. Since GO:OD AM he has cleaned himself up, moved back to Los Angeles, fallen in love and created an album celebrating life, love, the earth and women.

The Divine Feminine unabashedly shrugs off the rap archetype and replaces dabbing with waltzing. A minute and a half into the album a flurry of keys and a cinematic assortment of strings swoon and swell while Miller raps about the feelings he once had for his now ex-girlfriend. The mood shifts immediately with an Anderson .Paak feature on the radiant track “Dang!” A few songs later CeeLo Green joins Miller on the quietly groovy “We.” From front to back the album flows in part due to Miller’s neo-soul approach and his nonchalant presence on the microphone.

Similar to all of Miller’s projects, the features on the album are meticulous. On “Congratulations,” Bilal sings a heartfelt outro as a sample of what to expect on the rest of the project. The CeeLo Green and Anderson .Paak features add a certain funk that Miller couldn’t have achieved otherwise. Ty Dolla $ign’s slightly distorted hook on “Cinderella” flourishes with the clapping bass and electric guitar that is looped throughout the background. Finally, the surprise feature of the album is Kendrick Lamar on “God is Far, Sexy Nasty.” On the first verse and hook of the song they trade verses sporadically before Miller lays down a complete verse. Kendrick then knifes through the last hook in a sing song fashion that wouldn’t sound out of place on his 2011 mixtape Section.80.

Mac Miller is in love, with himself and the world and Ariana Grande. He’s never been one to stay within the confines of a genre as evidenced on The Divine Feminine. With the combination of his inner demons behind him, an emerging confidence in his sound, and a clearer vision for his career vision for his career, the best is yet to come from Mac Miller.

Last month Kaytranada announced, via Zane Lowe, that he’d be releasing somewhat of a follow up to his album 99.9% with a mixtape titled 0.001%. He didn’t disappoint, taking to Soundcloud Wednesday evening and dropping off an 87 minute mix with no track names or description. The rambling mixtape features some Anderson .Paak vocals at the 1hr and 4 minute mark and a remix of Usher’s song “U Don’t Have To Call.” Give it a listen below.

It’s been awhile since we last heard from The Weeknd and the wait has been well worth it. Yesterday he took to Twitter to announce the name of his forthcoming studio album Starboy, due out November 25th. Just hours later fans received the first single, which happens to be the title track. Give it a listen below and let us know wha you think. 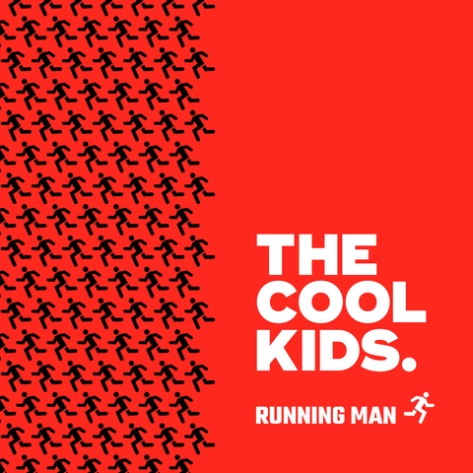 The Cool Kids are BACK! After a five year hiatus of recording together, Sir Mikey Rocks & Chuck Inglish put out some straight HEAT titled “Running Man.” Maxo Kream is recruited for a guest verse as well. Production is on point and Banco has one of the best verses in years on this bad boy. Make sure you stream this below and be on the lookout for Special Edition Grand Master Deluxe coming soon!