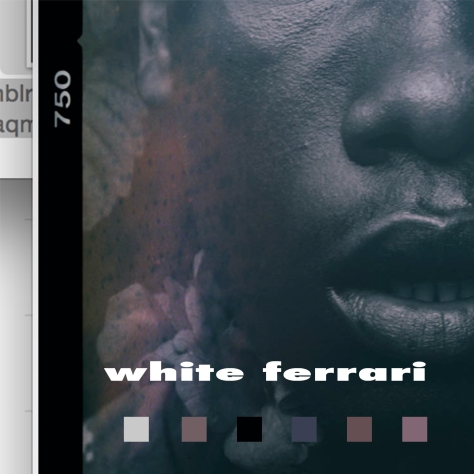 Jacques Greene has loved Frank Ocean’s Blond ever since it dropped. The producer said that   Blond has “been fucking me up and saving me in equal measure since it came out.” In a sort of tribute to Frank and the power of his music, Greene remixes one of the album’s standout tracks “White Ferrari.” The remix takes on a more lighthearted, dance track sound that plays out better than one would expect. Give it a listen below.