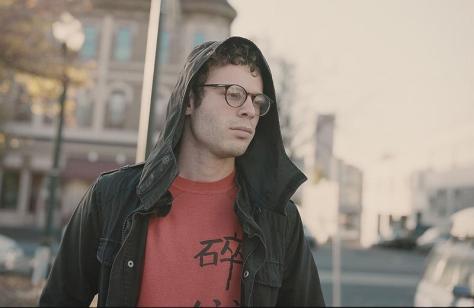 Dan Vidmar’s vocals soar over the slowed down, sugary synths on “Trivial Motion” giving listeners a perfect indicator of what to expect on his forthcoming album Salt. The album is set to release on January 20th, so you have something to look forward to after the excitement of the New Year dissipates and you realize you’re the same person you’ve always been. Give this a listen below and keep an eye out for more singles in preparation for Salt.