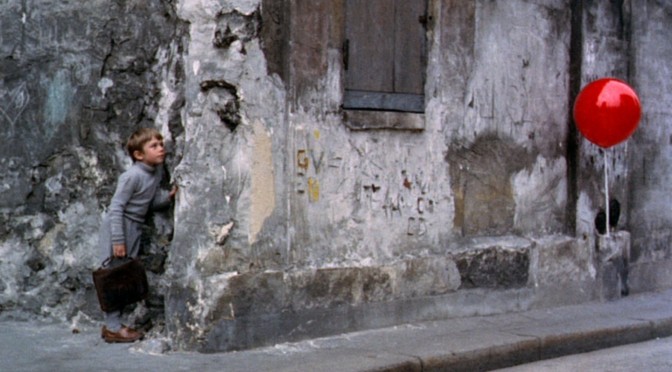 Skizzy Mars has been growing as an artist right in front of our eyes for some time now. His last full project, Pace was released at the beginning of 2014 and was basically an extension of what we had heard from him before. Throughout the rest of 2014, Skizzy released a slew of exceptional singles such as “Used To Be The Shit” & “Lucy”. Both songs were above and beyond anything he had put out previously and fans, like myself, got excited for what was to come.

Well here we are, The Red Balloon Project is upon us. This is Skizzy’s first project to be featured on iTunes, and his first project that’s not free, as it should be. He’s gotten to this point largely in thanks to his own work ethic and the work ethic of his Penthouse Music group. The project may be pretty short (only 7 tracks) but it consists of some of Skizzy’s best work to date.

The three songs we had heard before the release were “Like This”, “Be Lazy” and “Do You There” featuring Marc E. Bassy helped set the  tone and theme for the tape. Skizzy stated in an email to his fans;

” re-watching The Red Balloon this past summer, Albert Lamorisse’s masterful 1956 short film, after a 5 year hiatus, brought back thoughts of fate, destiny, and self-assurance. Michael Keenan and I worked towards creating a sound that replicated these thoughts, feelings, and vibes. I ended up making a project about life. It always ends up that way.”

The other tracks on the project features artists such as G-Eazy, Olivver The Kid, Charlie Brand, QUest, Devon Baldwin and Phoebe Ryan. All of them fit in perfectly. Penthouse music is on the rise with features of this caliber and hopefully the record label and Skizzy find themselves in a similar situation in his later projects.

The Red Balloon Project is nothing groundbreaking for Mr. Mars, full of slow, synth filled beats and references to New York, drugs and girls. It’s what Skizzy does best, it’s his identity. This is indie rap at it’s finest. The project, along with his Red Balloon nationwide tour, will undoubtedly put Skizzy on the map. It’s wild to see where he’s headed. I remember stumbling upon his American Psycho EP on YouTube in like 2013 and immediately labeling him as my favorite rapper.

The Red Balloon Project is short and sweet and highlights everything Skizzy can bring to the table; dope artwork, top notch production and bars for days.

Written by E.L. and Jesse Wiles