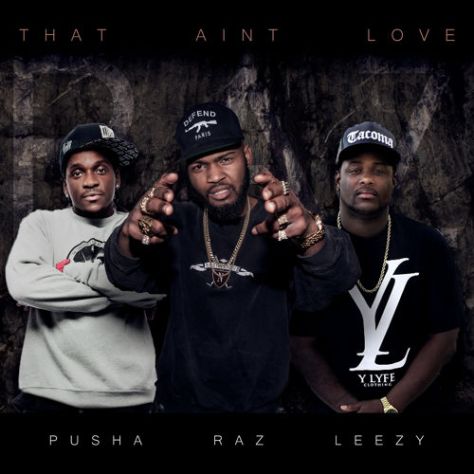 Raz Simone comes through with a huge feature on his latest “That Ain’t Love” from Pusha T. Leezy Soprano also has a verse on Raz’s latest single and this song has radio potential. Be sure to stream this track below. 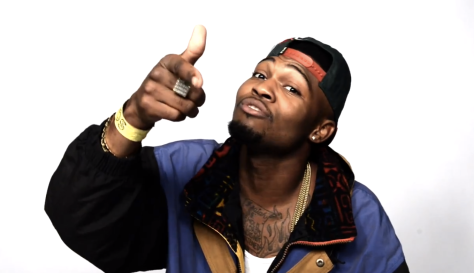 Raz Simone drops a brand new song today titled “Shoes On”. His latest project, Cognitive Dissonance: Part 2 will be available for free on January 28th through razsimone.com. Check out the Raz Simone & Jake Crocker produced cut below and show some love. 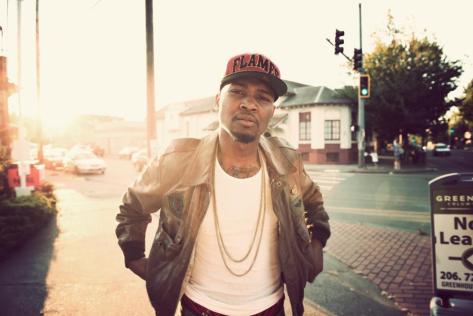 Jazzy. Soulful. Powerful. There are plenty of adjectives I could use to describe Raz Simone, but I’ll let his latest single “My People” do all the talking. Spanning exactly four minutes Raz lets loose another beautiful, laid back single, showing no signs of slowing down in 2015.

Raz Simone is ending the year on a strong note. After an incredibly successful 2014, in which he released Cognitive Dissonance, one of my favorite projects of the year. Cognitive Dissonance: Part Two will be available for free download on January 28th, so you’ll have that to look forward to in the new year. For now, watch “Bullsh*t” below.

Here’s some more Raz Simone. This one is slightly different than what we’re used to from him, and we like it. Slightly more of a flex song than his last release “Why Aren’t You Mine.” “Out Here Gettin’ Money” is fast paced up until the end where Raz slows things down and speaks from the heart. Check it out below and let us know what you think.